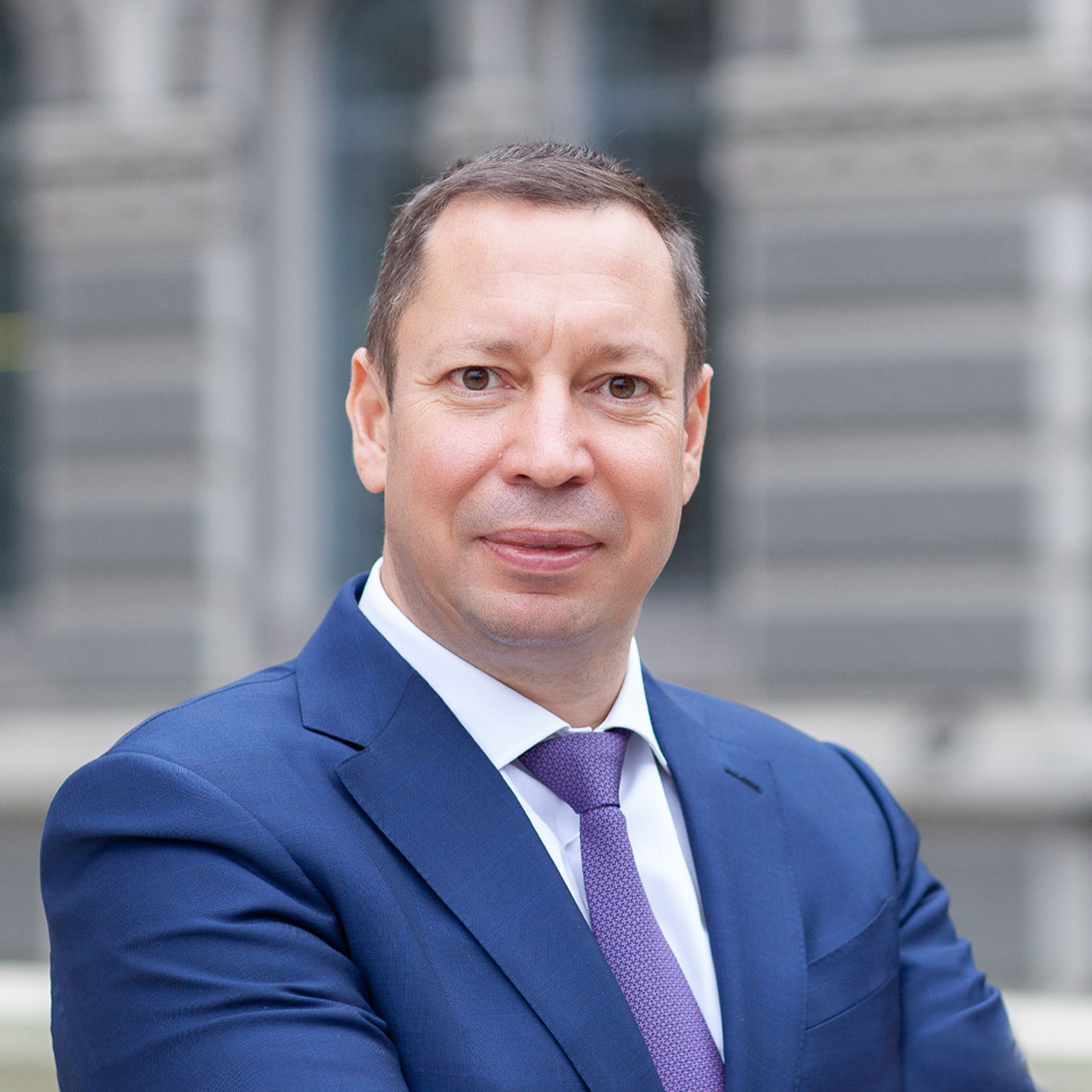 Member of the NBU Council

Date of birth: 25 October 1972
E-mail: nbu@bank.gov.ua
Status: Operational
Start date: 16 July 2020
Tenure
The NBU Governor, being appointed by the Parliament of Ukraine on the recommendation of the President of Ukraine, is a member of the Council due to his/her capacity (Article 10 of the Law of Ukraine On the National Bank of Ukraine)
СV
Kyrylo Shevchenko is a banker and a technocrat, who has been devoted to the development of the Ukrainian financial system for more than 25 years, of which almost 10 years he spent in the area of public finances. Mr Shevchenko proves his reputation of a wise manager, effective banker, and experienced financial expert with his day-to-day work.

Kyrylo Shevchenko was born on 25 October 1972 in the city of Tula. His mother was a journalist and father worked as a miner. Kyrylo spent his childhood in the city of Stakhanov in Luhansk oblast.

The NBU Governor has made it through all the carrier steps of a banker and a financial expert.
Mr Shevchenko graduated in accounting and business analysis from Kharkiv National University of Economics.
He started his career in banking in 1994 as an economist at Kharkiv branch of Ukrainian Credit Bank.
He was employed with the largest banks – Aval and Finance and Credit. That said, working in Finance and Credit bank throughout the period from 1995 to 2006, Mr Shevchenko reached the position of a deputy chair of the bank’ management board.
Between December 2006 and May 2009, he chaired the State Mortgage Institution, where he worked on launching the mortgage program at the state level.
From May to September 2009, Kyrylo Shevchenko was an advisor to the prime minister of Ukraine.
From September 2009 to April 2010, he was the first deputy chair of the management board at Ukrgasbank JSB.
From April 2011 to December 2011, he occupied the position of the chair of the management board of Ukrainian Strategic Group. From February 2012 to April 2012, he chaired the management board of SKPD PrJSC.
From May 2012 to August 2014, Mr Shevchenko was an advisor to the secretariat of the chair of Oschadbank PJSC.
Starting in 2014, he worked at Ukrgasbank. In May 2015, he was elected as the chair of the management board of Ukrgasbank at the first open competition held in Ukraine.
Kyrylo Shevchenko was appointed as the Governor of the National Bank of Ukraine in July 2020

Mr Shevchenko is married and has a daughter.