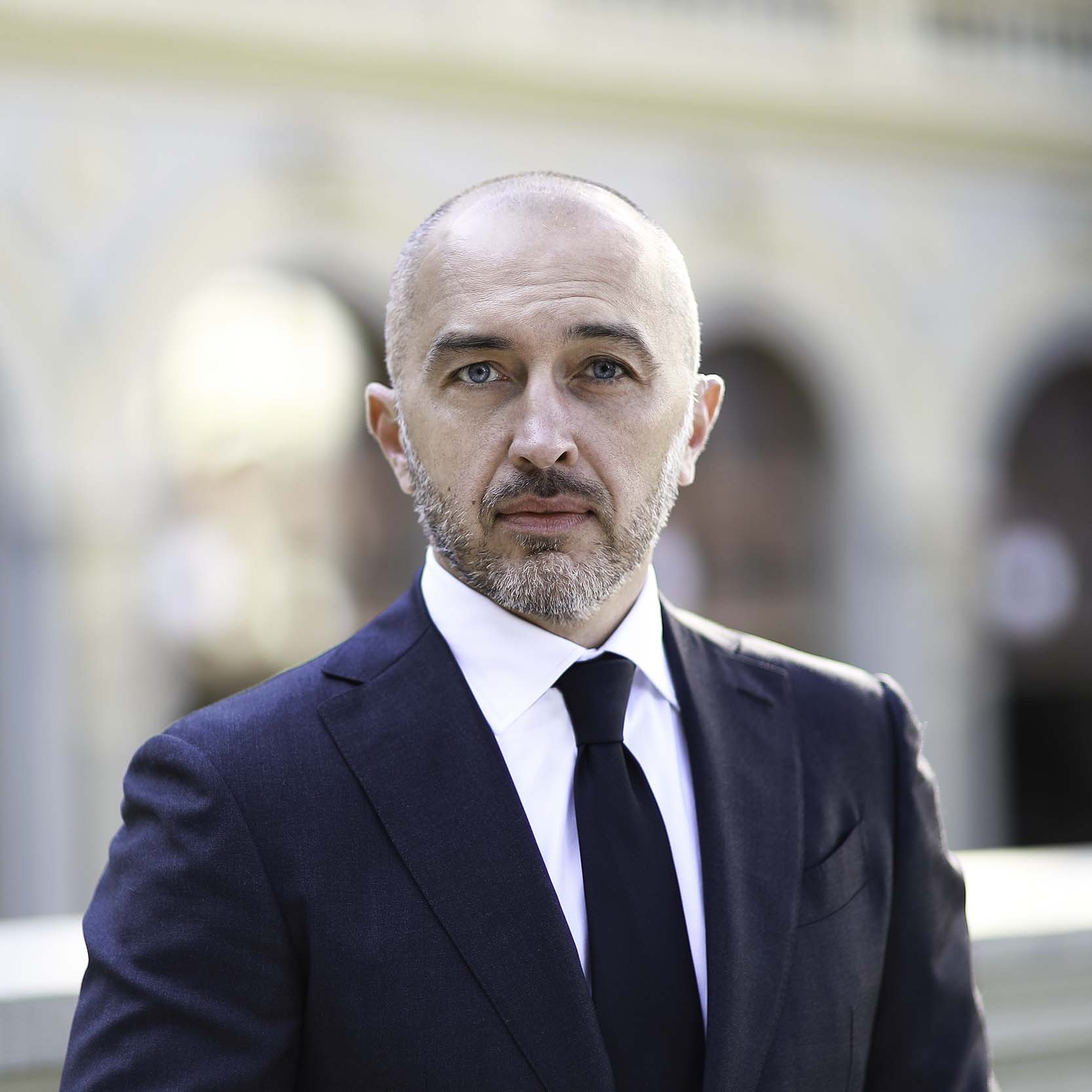 From March 2014 to November 2020, he served as the Chairman of the Management Board of Oschadbank JSC.

In 2012, Andriy Pyshnyy was elected a member of the Ukrainian parliament and the First Deputy Head of Parliamentary Committee on Rules of Procedure, Parliamentary Ethics, and Administration of Verkhovna Rada's Work. In 2009–2012, he held the position of the Director of Social Strategy Fund LLC.

From August 2007 to June 2009, Andriy Pyshnyy served as the Deputy Secretary of the National Security and Defense Council of Ukraine.

Andriy Pyshnyy started his career in 1996 as an assistant teacher in the Department of Constitutional, Administrative, and Financial Law of Yuriy Fedkovych Chernivtsi National University.

In 2008, Andriy Pyshnyy earned his PhD in Law from the Legislation Institute of the Verkhovna Rada of Ukraine (Kyiv).