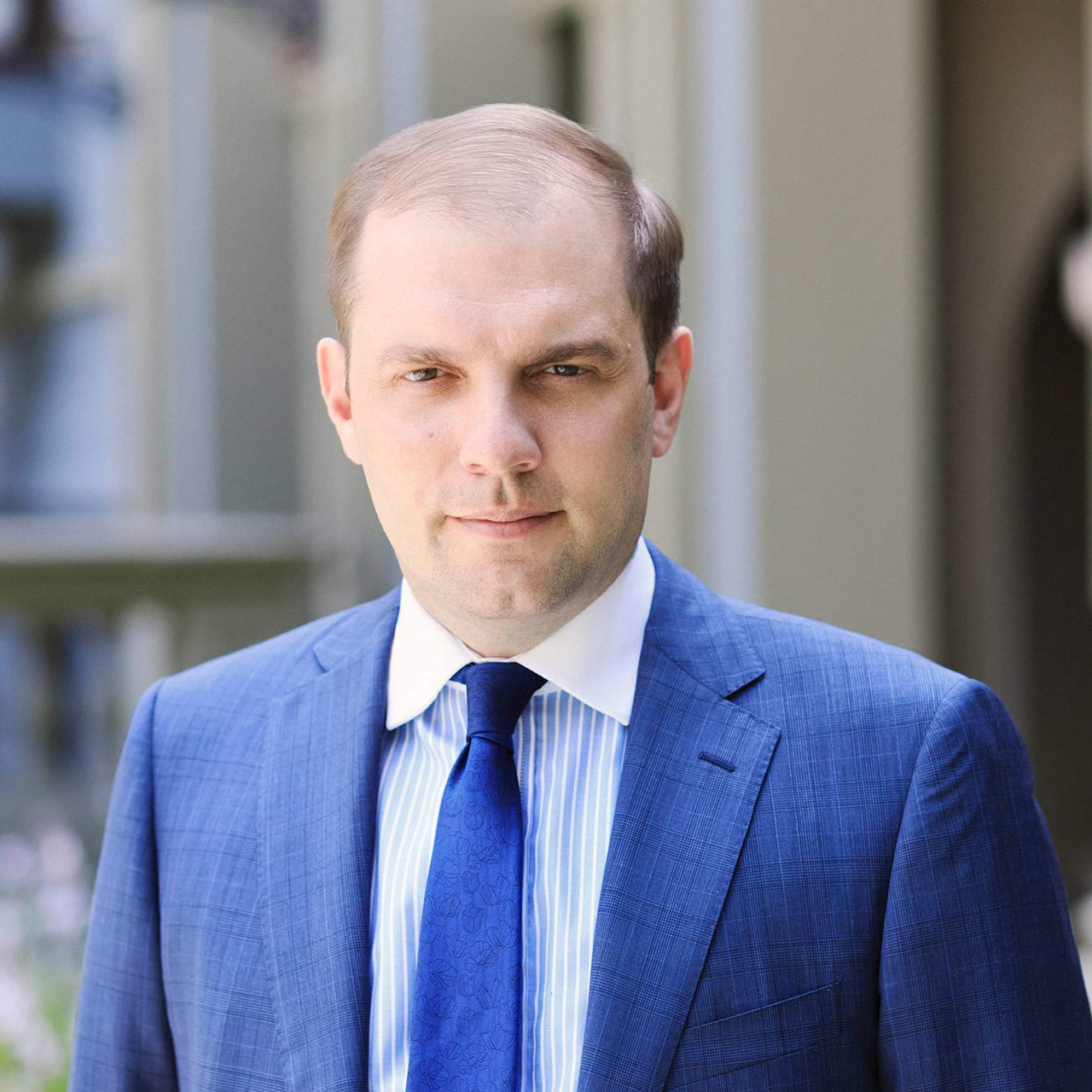 In 2002, he completed the course "European Economics, Integration, and Law" (Department of Economics and Law, University of Bayreuth, Germany).

In 2003, he took a course under the international program "Trade Policy and Commercial Diplomacy" (Carleton University and the University of Ottawa, Canada).

After graduation, he worked at the NBU, where, between 2003 and 2015, he went from category I economist to head of a unit within the Banking Supervision Department.

In 2012, he earned his PhD in Economics from the Institute of Regional Studies of the National Academy of Sciences of Ukraine.

From October 2015 through July 2018, Yuriy Heletiy served as Director of the Financial Policy Department at the Ministry of Finance of Ukraine, where, among other things, he dealt with the issues concerned with strategic reform of the public banking sector and the development of the financial services market and the securities market.

Since July 2018, he has been Deputy Minister of Finance of Ukraine.