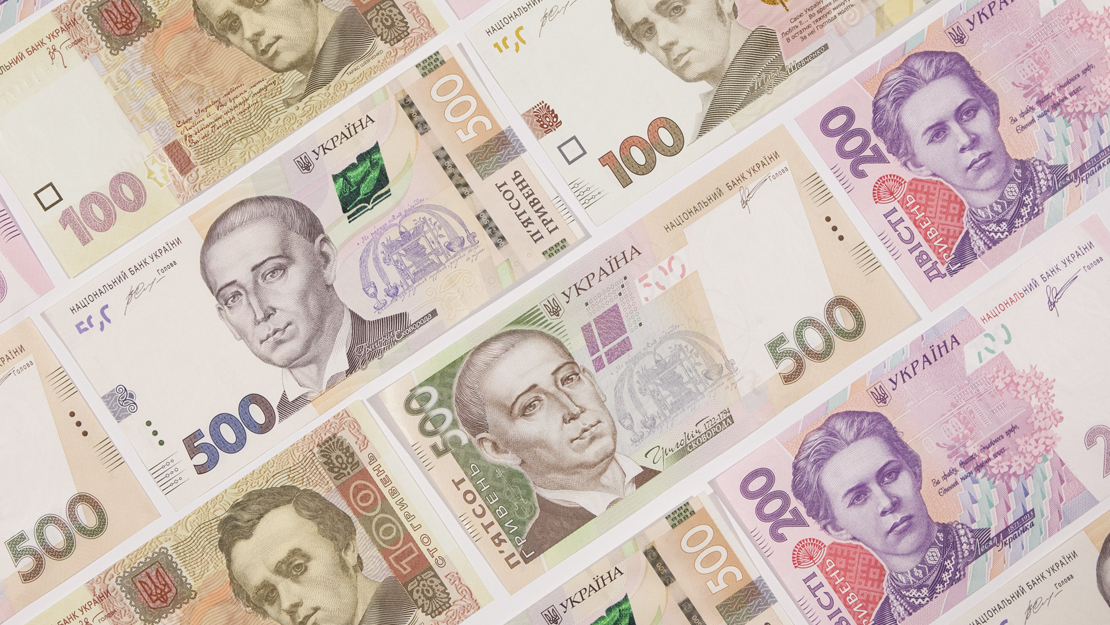 Introduced in December 2018, the LCR sets a minimum liquidity level required to cover the net expected outflow of funds from a bank during 30 days, including under a stress scenario. In effect, the LCR is harder to comply with than either N4 or N5, making these ratios redundant.

The decision to this effect was approved by NBU Board Resolution No. 102 On Amendments to Certain NBU Regulations dated 1 August 2019, which goes into effect on 2 September 2019.

The next step in the reform of the liquidity ratio system will be the introduction of the net stable funding ratio (NSFR) by the end of 2019.