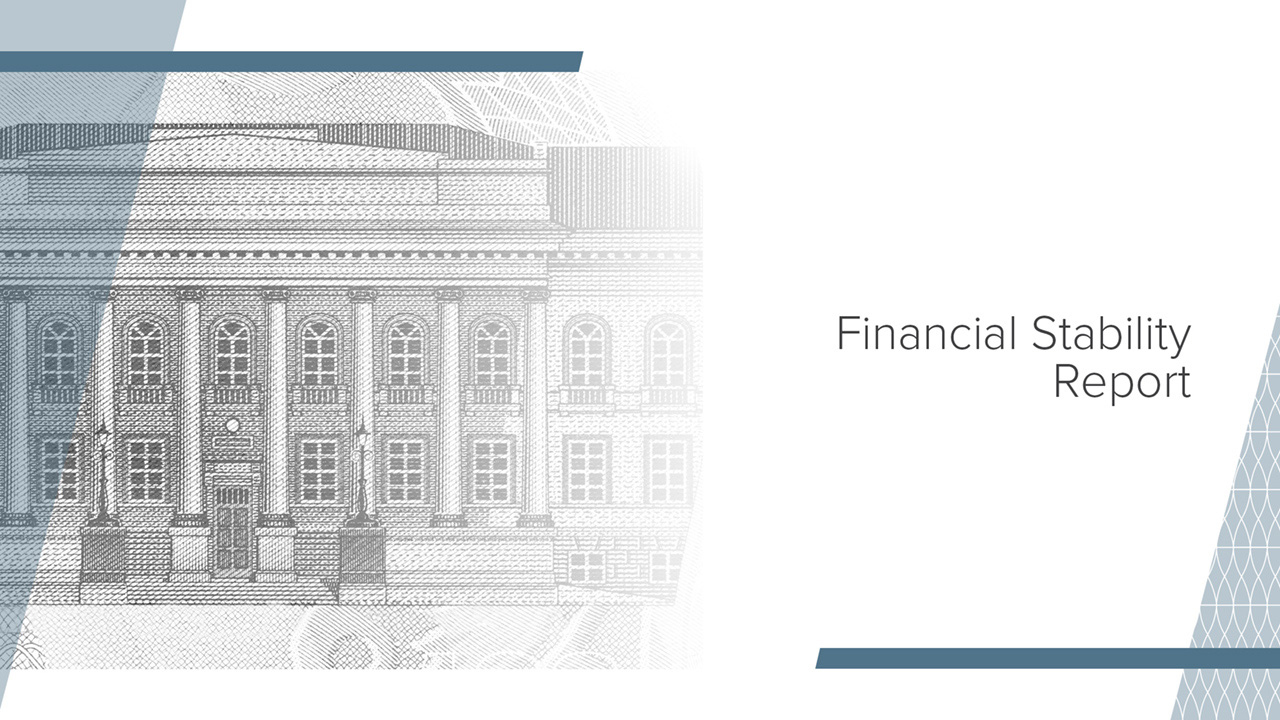 The banking sector has successfully weathered through the first wave of coronacrisis; however, it must get ready for adverse medium-term consequences – the Financial Stability Report

Ukrainian banking sector faced the pandemic-provoked crisis in a good shape and with sufficient safety margins. The new crisis did not cause banking system failures thanks to the banking sector clean-up, implementation of international capital and liquidity requirements, regular stress tests, and other measures aimed at enhancing the sector’s resilience.

The National Bank employed the full toolkit used by leading world regulators in order to allow banks to respond to crisis in a flexible way and to maintain lending. Banks ensured uninterrupted provision of services and safe operation of their networks; depositors had continuous access to their accounts. Deposit outflows lasted for just over a week, then the growth of deposits resumed – a positive contrast to situation in Ukrainian banking sector during the previous crises. However, the financial sector has to be prepared for materialization of adverse lockdown consequences in a medium term.

The NBU held an express stress test in order to assess the impact of the current crisis on banks. It assessed the impact on capital of 26 large banks under macroeconomic scenario, which is somewhat more adverse than the current NBU forecast published in its Inflation Report in April. The stress test results proved to be in general better than the ones from the last year. They showed that majority of banks were prepared for the crisis. However, the stress test revealed that nine banks, including two state-owned ones, may breach core capital adequacy requirement. These are the same institutions that produced unsatisfactory stress test results in the past, but they have not taken necessary steps to resolve the accumulated issues. Given the implicit guarantee of public support to state-owned banks, remaining banks in the risk zone under the current crisis make just 5% of the total banking sector assets.

The key challenge to the banks is deterioration of loan quality

The quality of banks’ corporate loan portfolio at the outbreak of the coronacrisis was the highest in the last decade. Over recent years, the banks observed conservative lending standards. At the same time, business became more transparent, generated higher income, many companies and sectors built safety buffers. Nevertheless, losses cannot be avoided: lower domestic and external demand, quarantine restrictions, and unresolved structural issues in many sectors are to have a material impact on borrowers’ solvency. Therefore, while offering credit products, banks have to monitor financial standing of borrowers and take into account their temporary financial difficulties.

Demand for consumer loans plummeted because of the crisis, loan portfolio contracted in April and May. In the NBU estimations, over 10% of unsecured consumer loans may turn non-performing because of the crisis. These losses will materialize over a few next quarters. Thus, banks should not hesitate to recognize and provision for them in a timely manner. In order to ensure proper classification of loans and sufficiency of provisions, the NBU intends to hold an asset quality review (AQR) by the end of this year.

Interest rates are to fall to historical lows by the end of the year, banks must support post-crisis economic recovery

Tamed inflation, stability of foreign exchange market, and failure-free operation of the banking sector promote further decrease in interest rates. For the first time since the dawn of its independence, Ukraine is to enjoy a period of single-digit deposit rates. This lays grounds for a drop in the cost of loans. In the absence of new macroeconomic shocks and given the ongoing enhancement of creditor rights protection, loan rates for households and businesses will hit the record lowest in the history of our banking sector. In view of sufficient capital and liquidity as well as lower interest rates, the banks are ready to support businesses and households and to promote economic recovery.

One of the notable recent achievements that brought down financial stability risks was adoption of amendments to banking legislation. From now on, insolvent banks cannot be brought back to the market. This rule will impose fundamental changes on legal and court practise and will make existence of zombie-banks impossible.

From the beginning of July, the NBU is to become the regulator for most of the non-bank financial market participants, including insurers and credit unions. A preliminary analysis showed that many market players in these segments were not financially resilient enough. Therefore, rules of the game will be gradually revised. In particular, the NBU initiates introduction of the EU Solvency-based approaches to regulation and supervision on the insurance market, albeit with regard to specifics of the domestic market.

The National Bank will also expand macroprudential regulation to the non-banking sector. However, as of today, the latter is not a source of any noteworthy systemic risks due to its smaller size and plain financial products.