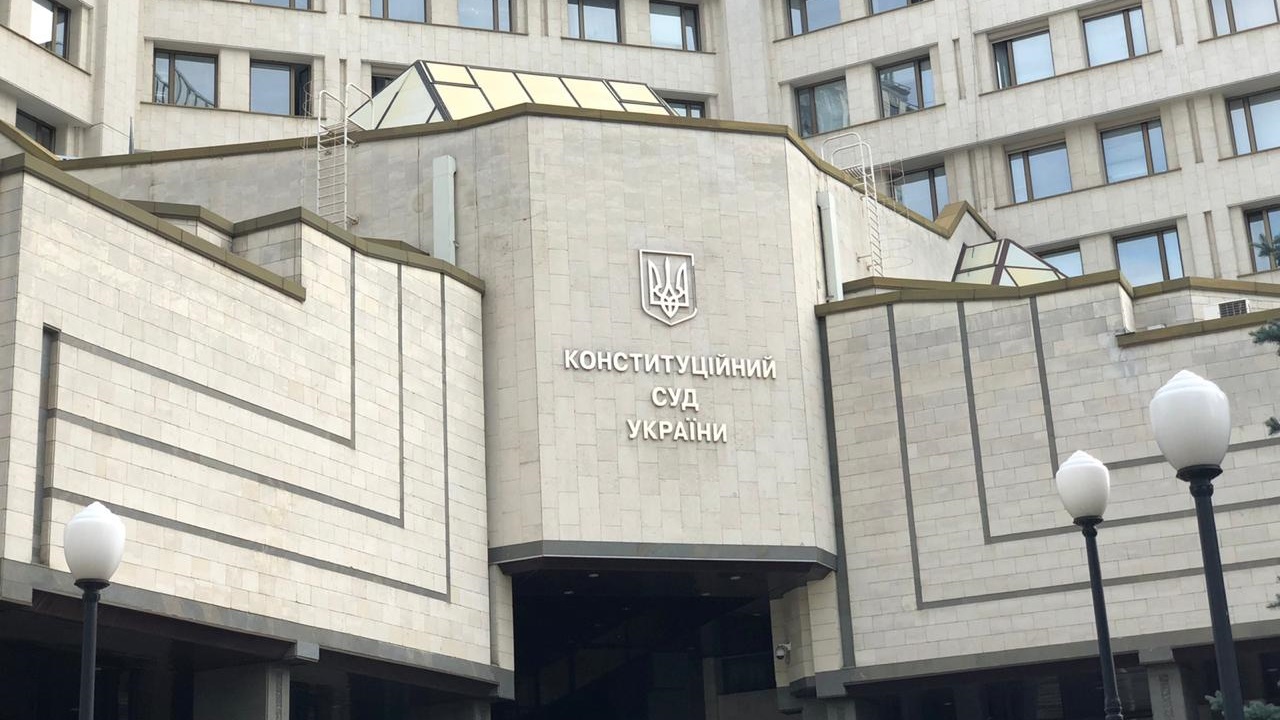 Governor of the National Bank of Ukraine (NBU) Kyrylo Shevchenko has participated in a Constitutional Court hearing on the constitutionality of the guarantee system for household deposits.

“The goal of the Law On Households Deposit Guarantee System has always been unchanged – to protect the rights and interests of individuals who put their money in Ukrainian banks. The Deposit Guarantee Fund was created in order to raise trust in the banking system. And it has succeeded. Almost two million depositors benefited from being protected by the law. They received more than UAH 90 billion of state-guaranteed compensations in 2014–2020,” emphasized Kyrylo Shevchenko during the Constitutional Court hearing.

The NBU Governor noted that there are no grounds to recognize the Law On Households Deposit Guarantee System (the Law) as unconstitutional.

First, the powers of the NBU and the Deposit Guarantee Fund (DGF) are clearly split by the legislation. They do not contradict each other and do not overlap.

Third, the Law has enabled the DGF to satisfy depositors’ claims faster and reduced the time needed to provide them with compensations.

Fourth, the principle of equality of depositors is strictly adhered to; it is not violated as it is claimed.

Fifth, the adoption of twelve laws brought numerous amendments to the Law in 2015–2020. All the amendments were aimed to improve the norms and strengthen the protection of depositors’ interests.

Sixth, the Law provides for the implementation of Ukraine’s international commitments toward the European Union, the International Monetary Fund, and the World Bank. Recognizing the Law as unconstitutional would damage Ukraine’s reputation.

Kyrylo Shevchenko also underlined that deeming the Law of Ukraine On Households Deposit Guarantee System as unconstitutional would ruin the deposit guarantee system, undermine trust in the banking system, and eventually harm the interests of the state and its citizens.