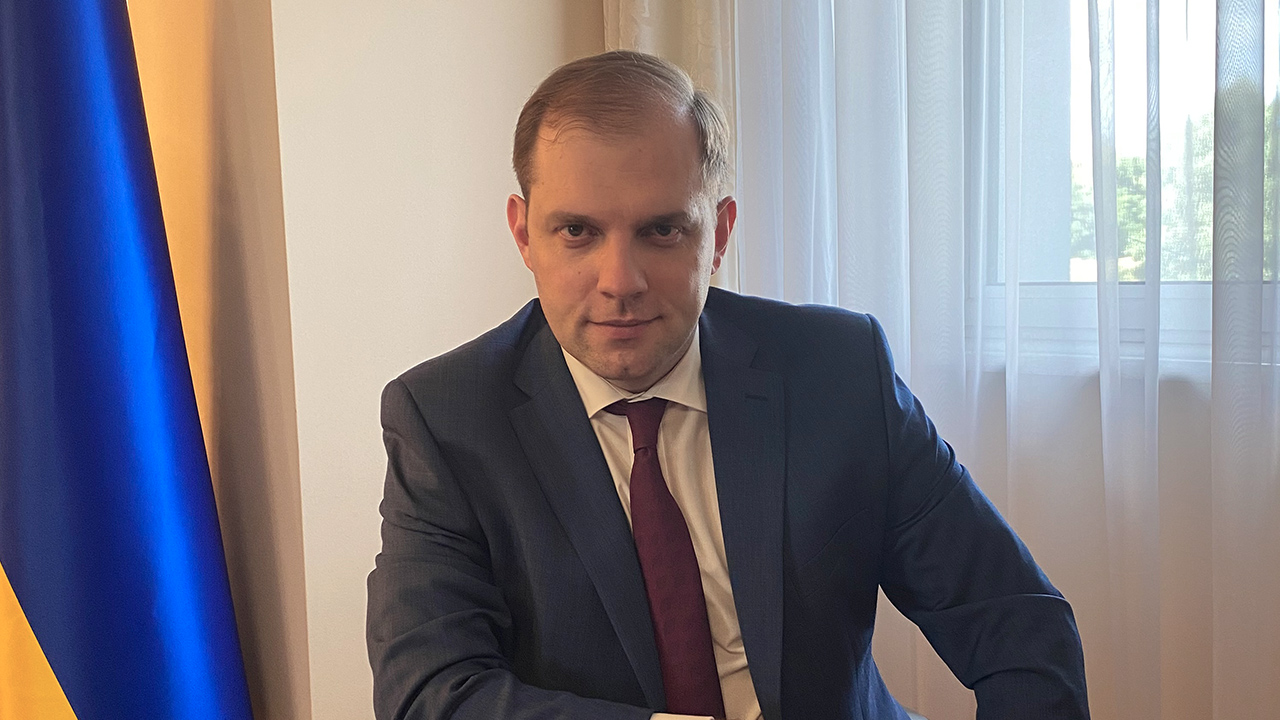 At its 22 July 2020 meeting, the NBU Council appointed Yurii Heletii Deputy Governor of the NBU.

His candidacy was proposed to the NBU Council by NBU Governor Kyrylo Shevchenko.

Oleg Churiy will step down as NBU Deputy Governor on 23 July 2020, when his term of office expires.

"Yurii Heletii is a politically independent technocrat, an experienced and knowledgeable professional. He has sufficient practical experience working in the public sector and at the NBU. Yurii Heletii enjoys the respect and support of international financial circles and partners. I am confident that Yurii will be able to apply his knowledge and experience with dignity as a member of the NBU team," said NBU Governor Kyrylo Shevchenko.

In a comment on the termination of Oleg Churiy’s tenure, the NBU Governor said, "I am convinced that the Ukrainian financial market has changed for the better over the past five years. It has become more reliable, more modern, and more transparent. Finally, it is becoming part of the global financial system. All of this shows that the NBU has the ability to carry out real reforms that benefit both businesses and citizens. I have personally known Oleg Churiy for a long time. I respect him as a professional and sincerely thank him for his significant input and reforms."

In 2002, he completed the course "European Economics, Integration, and Law" (Department of Economics and Law, University of Bayreuth, Germany).

In 2003, he took a course under the international program "Trade Policy and Commercial Diplomacy" (Carleton University and the University of Ottawa, Canada).

After graduation, he worked at the NBU, where, between 2003 and 2015, he went from category I economist to head of a unit within the Banking Supervision Department.

In 2012, he earned his PhD in Economics from the Institute of Regional Studies of the National Academy of Sciences of Ukraine.

From October 2015 through July 2018, Yurii Heletii served as Director of the Financial Policy Department at the Ministry of Finance of Ukraine, where, among other things, he dealt with the issues concerned with strategic reform of the public banking sector and the development of the financial services market and the securities market.

Since July 2018, he has been Deputy Minister of Finance of Ukraine.

Oleg Churiy’s term of office as Deputy Governor expired on 10 July 2020.  Pursuant to the Law of Ukraine On the National Bank of Ukraine, he continued to hold office until the NBU Board made the relevant personnel decision.

Oleg Churiy had held the position of NBU Deputy Governor starting from 16 June 2015. In this position, he was responsible for implementing the monetary policy through the NBU's open market operations, as well as for currency policy and regulation, international reserves management, the NBU's depository activities, and the development of capital market infrastructure.

During Oleg Churiy’s term of office, the NBU’s key achievements in the field of monetary and currency policy and financial market development included the following:

Tags
about NBU
Theme news
Competitive Selection for the Position of Director for Strategy and Reforming Starts Next Week
7 Aug 2020 16:00
NBU Council Appoints Oleksii Shaban as Deputy Governor
7 Aug 2020 12:00
IFC, with the Support of Switzerland and the United Kingdom, Partners with the National Bank of Ukraine to Drive Greater Financial Inclusion in the Country
6 Aug 2020 17:50
All news
Subscribe for notifications
Subscribe Unsubscribe
Share