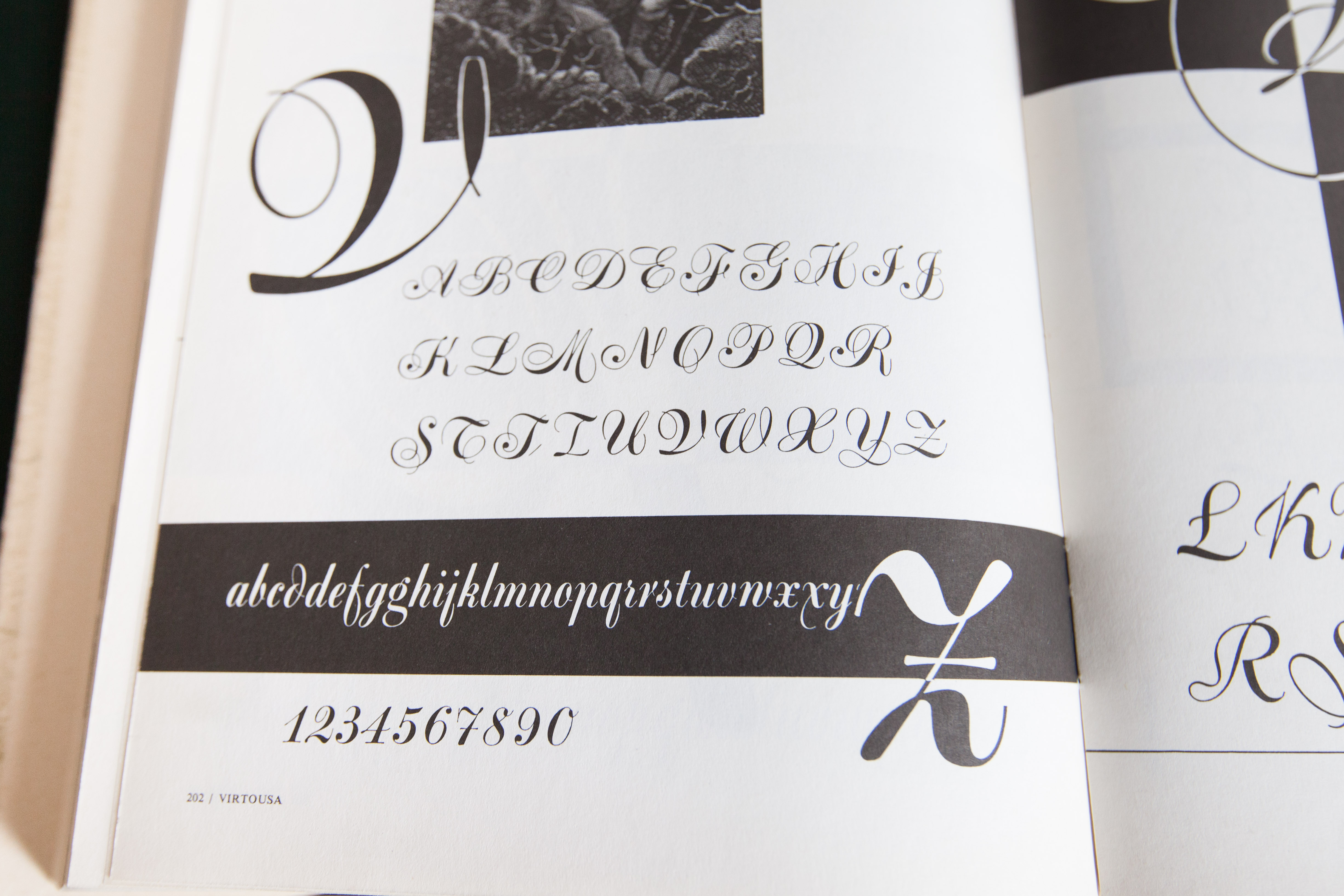 OFFICIAL DENIAL: The 1,000 Hryvnia Banknote Does Not Depict an Unlicensed Font

The information spread in the social networks and media that an unlicensed font was allegedly used on the 1,000 hryvnia banknote – presented by the National Bank of Ukraine (NBU) on 25 June to be introduced into circulation on 25 October this year – is false.
One of the design features of hryvnia banknotes is that all depicted elements are original graphics. The artists creating the designs do not use any ready-made images or fonts. They create custom-made vector graphics, including lettering for the banknote denomination. Original works are used instead of ready-made products to provide the high-level security of banknotes, since it is harder to fake a proprietary image than to copy a stock one.
When creating graphics for the banknote design, both images and lettering, the artists research respective open-source graphic information, whereafter they create an original artwork adding their own vision to elements. Consequently, a partial match of some elements on the banknote with the images from open sources may be attributed to creative interpretation of publicly available materials.
The NBU strongly argues that no element on the banknote is a copy of a ready-made product. In particular, for the lettering on the banknote that says “One thousand hryvnias”, an original image was created through the creative use of publicly available elements. The main used open sources include the following publications:

The NBU appeals to journalists to refrain from spreading arbitrary opinions and misinformation on the alleged use of an unlicensed font on the 1,000 hryvnia banknote.