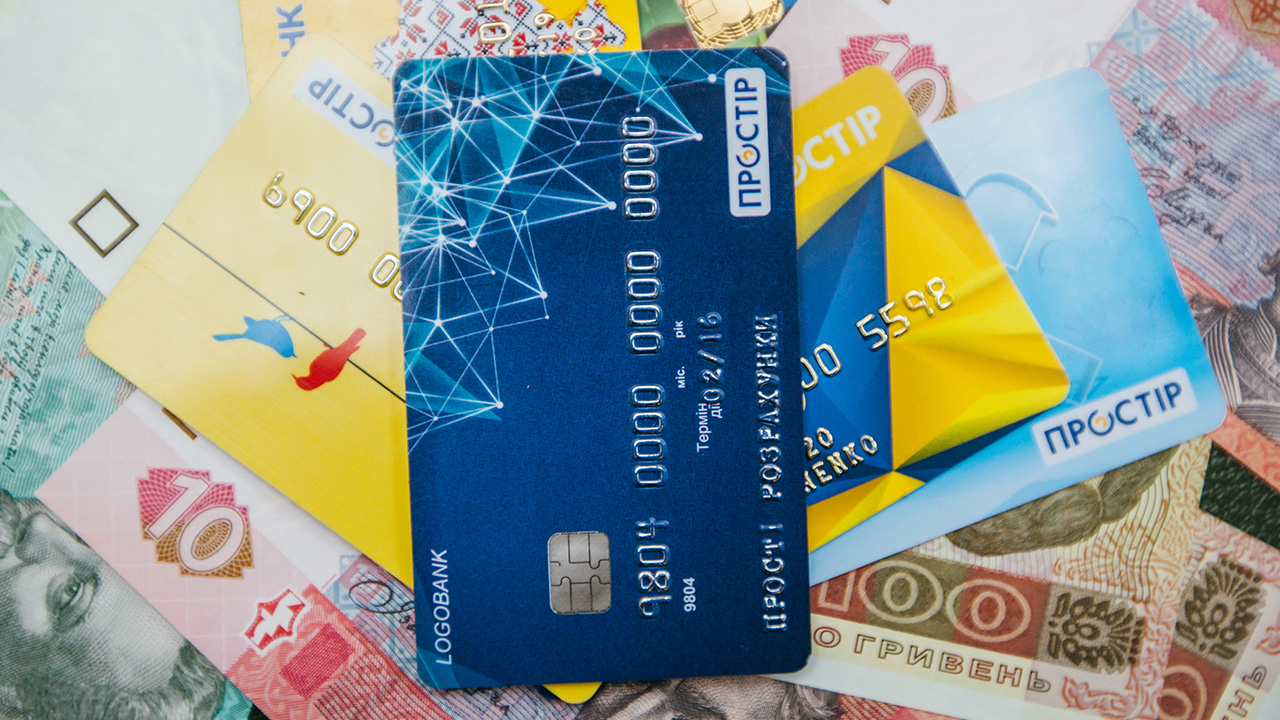 Noncash Transactions Lead in Number and Value in Ukraine

Ukrainians unquestionably prefer noncash card transactions. This can largely be attributed to expansion of the contactless payment infrastructure and change in paying habits. At the same time, in Q1 this year, the additional factor favoring the public’s refusal to use cash was the spread of the coronavirus infection and associated active campaign of the NBU and banks to promote online transactions.

In Q1 2020, the total number of transactions (cashless payments and cash withdrawals) involving payment cards issued by Ukrainian banks was 1,385.3 million, with the value of these transactions totaling UAH 920.5 billion. Such operations increased in number by 24.5%, and in value – by 15.6% compared to the same period last year.

Analysis of the breakdown of noncash transactions by type shows that in January–March 2020 the majority of card transactions was attributed to retail network payments – 50.3%, and card-to-card payments prevailed in value – 41.3% (the average check of one such transaction amounted to UAH 1,505).

The total number of issued payment cards in Ukraine as of 1 April 2020 accounted for 68.6 million.

Almost the same share of payment cards for debit transactions was observed in January (53.2%) and February (53.0%) this year.

In January 2020, the timeframe for banks to submit statistics on payment cards was changed. Now, banks report to the regulator monthly, while previously this was done quarterly. Respectively, the number of payment cards with at least one debit transaction is calculated on monthly basis (and not once in three months). So, this makes it impossible to compare with the last-year numbers of cards used for transactions (so called, active cards*). This also applies to comparison of the number of active contactless and tokenized payment cards**.

A third of Payment Cards are Contactless or Tokenized

Ukrainians appreciate convenience, expediency, and security of contactless payments (using contactless cards, smartphones, and other NFC devices) and tend to use more often cards that are based on these technologies.

The network of POS terminals in Ukraine has expanded by 14.5%, to 331,400 units yoy. In comparison to the beginning of 2020, a slight decrease in the number of operating retail POS terminals (by 0.7%) is observed that can be explained by quarantine restrictions in March.

As of 1 April 2020, the ratio of the total number of POS terminals in retail networks (both contact and contactless) to the Ukrainian resident population*** was 8,300 units per 1,000,000 people.

However, the POS network remains unevenly distributed across Ukraine. Western regions and Luhansk and Donetsk oblasts have the smallest number of payment devices per capita. Payment cards and payment devices are mostly concentrated in Kyiv city and oblast, and in Dnipropetrovsk and Kharkiv oblasts.

As of 1 April 2020, 70 participants in card payment systems were registered in Ukraine.

* Payment cards with at least one debit operation over the reporting period.

** Generated by changing the details of payment cards for unique digital identifiers and further used for transactions by means of NFC devices (in particular, such payment services as Apple Pay, Google Pay, Garmin Pay etc.).

*** According to the State Statistics Service of Ukraine.