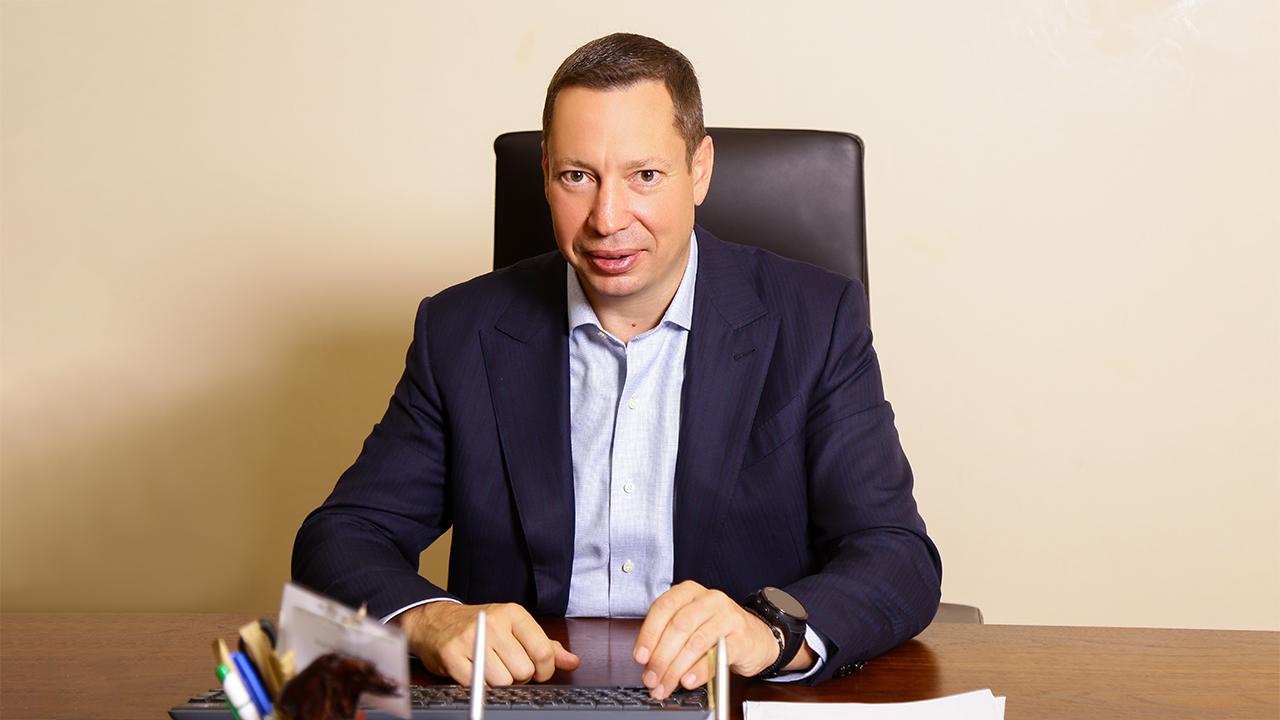 President Zelenskyi nominated Kyrylo Shevchenko to head the National Bank of Ukraine, and the Parliament has supported that nomination on 16 July 2020, appointing him NBU Governor.  Respective Resolution No. 799-IX (updated Resolution number) received the support of 332 Members of Parliament.

Today Kyrylo Shevchenko has become the 11th Governor to lead the Ukrainian central bank since Ukraine gained independence. Between October 2014 and his current appointment, Kyrylo Shevchenko occupied top management positions in state-owned Ukrgasbank JSB, including a stint as Chairman of the Board since May 2015. Kyrylo Shevchenko has been working in the banking sector for 26 years, in which time he served as Head of the State Mortgage Institution and worked at Oschadbank JSC, Bank Finance and Credit JSC, and Raiffeisen Bank Aval JSC.

As previously reported, the Parliament voted on 3 July 2020 to oust former NBU Governor Yakiv Smolii, who filed for resignation on July 1 2020, citing sustained political pressure. Yakiv Smolii’s report with the results of his leadership as NBU Governor is available here.